The art and culture of ancient Greece form the common ground of Western civilisation - many monuments and museums still bear witness to its rich history. Greece is also unique in its breathtaking landscapes, the hospitality of its people and its fabulous hotels, which are the dream of many travellers. The fresh and healthy food, the crystal clear water and the spectacular sunsets do the rest: a stay in Greece is always a pure delight.

Angelika Taschen has travelled from the mountains of Macedonia in the northern Peloponnese, with its mythical sites such as Corinth, Sparta and Olympia, to the small and large archipelagos in the south of the peninsula. She opens the doors of the country's most extraordinary hotels, including the Imaret in Kavala, a former Ottoman fortress, the Tainaron Blue Retreat, nestled in a lonely defence tower on the Magne, and the Windmill, a converted windmill on the island of Kimolos in the Cyclades. She invites readers to discover legendary luxury establishments such as the Eagles Palace in Halkidiki or the Grand Hotel Poseidonion in Spetses and invites them to enchanting guesthouses such as the Guesthouse Mazaraki in Mystras or Mèlisses in Andros, run by food blogger Allegra Pomilio. Along the way, she visited hotels on the most famous and picturesque islands - the Mystique in Santorini and the Soho Roc House in Mykonos - but also more confidential treasures such as the Mediterraneo on the island of Kastelorizo, on the south-eastern tip of Greece, off the Turkish coast. It also features architectural and design gems: The Rou Estate Hotel Village, a lovingly restored historic hamlet in Corfu, the minimalist Olea All Suite Hotel on Zakynthos and Ammos, Crete, where no two pieces of furniture are alike and new quirky pieces are added every year.

Book in English, French and German. 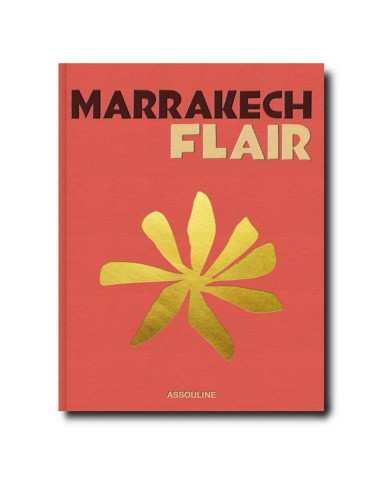 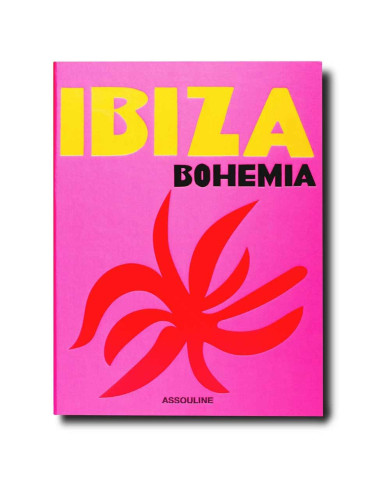