The ultimate selection of the world's greatest whiskies. The paths of whisky are endless, but not impenetrable. Scotland produces 1.5 billion bottles a year. Ireland - where it's spelled whiskey - is in "permanent revolution". In America, Kentucky bourbon and Tennessee Jack Daniel's are strutting their stuff to the rhythm of country music and rock'n'roll. Japan, revealed by the cinema, is the fourth world power. And the rest of the world has its own amber nugget... Music, songs, films - from Whisky Galore to Lost In Translation, via The Angel Share - and American TV series are all making whisky soar.

Among the millions of bottles whose labels float on the flagpoles of pubs, some end up under the auctioneers' hammer. Such is the case with The Macallan from 1926 - and others - which fetch over a million euros each. They are collected like paintings. Their limited editions, the very aesthetics of the bottles (Lalique for example), and their labels painted by artists, make them rare. Country by country, estimated prices and proven sales records, this book presents these works of art, highlighting the vogue for Whisky Collector! 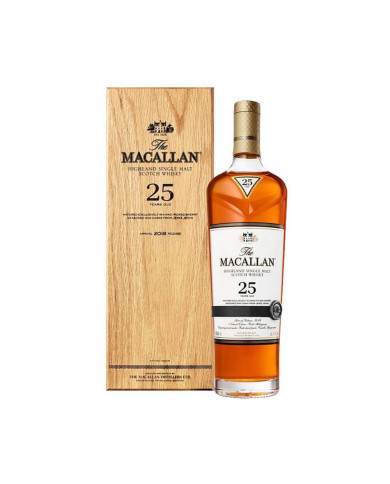