Intense, cool and incandescent at the same time, his eyes bluer than blue: Paul Newman is The Grifter, Luke the Cold Hand, Butch Cassidy. An irresistible renegade character against the backdrop of his perfect beauty, who paved the way for all the actors of today.

On the occasion of the broadcast on the OCS channel of a documentary dedicated to him, this book looks back at the life and work of one of Hollywood's greatest legends. From Pussy on a Hot Tin Roof to The Sting, he represents the direct link between the golden age and the modern era. Humble, passionate, this Ohio native, who was never meant to be an actor, is a jack-of-all-trades who mixes work, family, theatre, and film in front of and behind the camera with a good dose of humour, class and simplicity. An activist and philanthropist before his time, he was also a champion car racer: at eighty, three years before his death in 2008, he was still racing! Reaching a true state of grace with maturity, he finally received the Oscar for Best Actor for The Colour of Money, and found great roles for the Coen brothers and Sam Mendes. 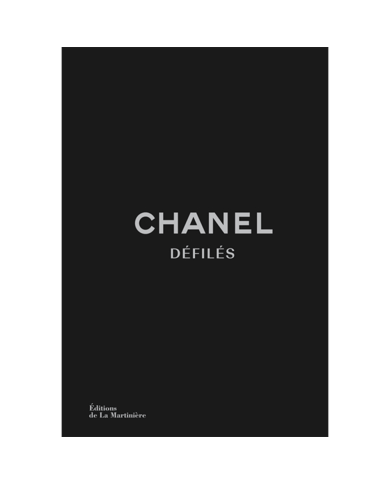 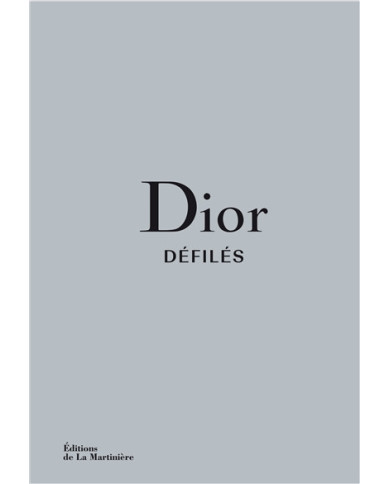 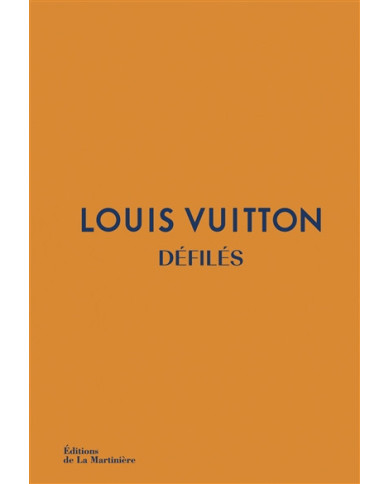 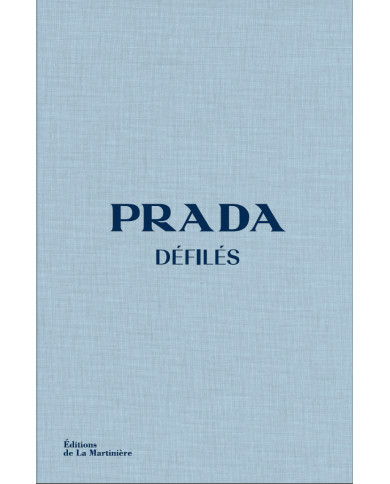