Lagrave Martillac is the second wine of Château Latour-Martillac, Grand Cru Classé de Graves since 1953. It is Loïc and Tristan, the current owners of the estate, who are behind this second wine. They created the red Lagrave-Martillac in 1986, followed by its white version in 1990. As with the Grand Vin, the viticulture is reasoned and the greatest care is taken throughout the vinification process.

Produced from the young vines of Château Latour-Martillac, these wines are like the great wines of the estate and benefit from the same vinification and maturing methods.

*** Take advantage of the delivery in 1 hour, Paris and suburbs *** 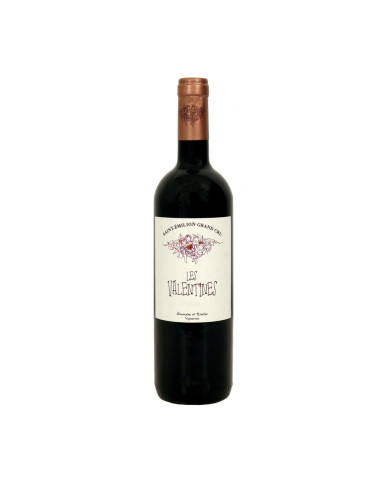