An artistic tribute to the brand's origins

Discover the J&B Rare Limited Edition Whisky box Le Sphinx on your Publicisdrugstore e-shop, an edition paying tribute to the origins of the Justerini & Brooks brand.

During the second half of the 19th century, the Scottish company J&B set up in London, a period when tattoos were becoming more popular in English society, a trend driven by Royal Navy sailors who used to wear these creations on their skin as a reminder of their distant travels...

To pay tribute to this era, Justerini & Brooks commissioned French tattoo artist Sébastien Mathieu, owner of the Parisian salon Le Sphinx, to magnify 25 bottles. Each bottle was covered with a latex skin and tattooed by the artist himself. It took 20 hours of work per bottle. Each drawing is unique. A collector's item for all whisky and tattoo lovers. 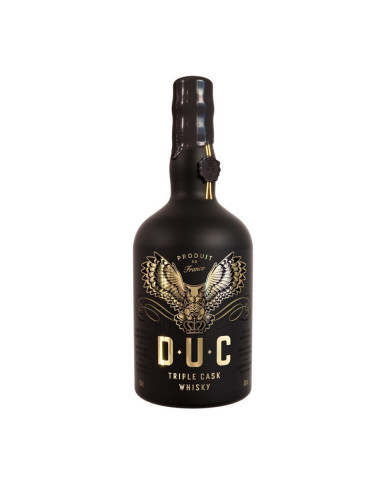