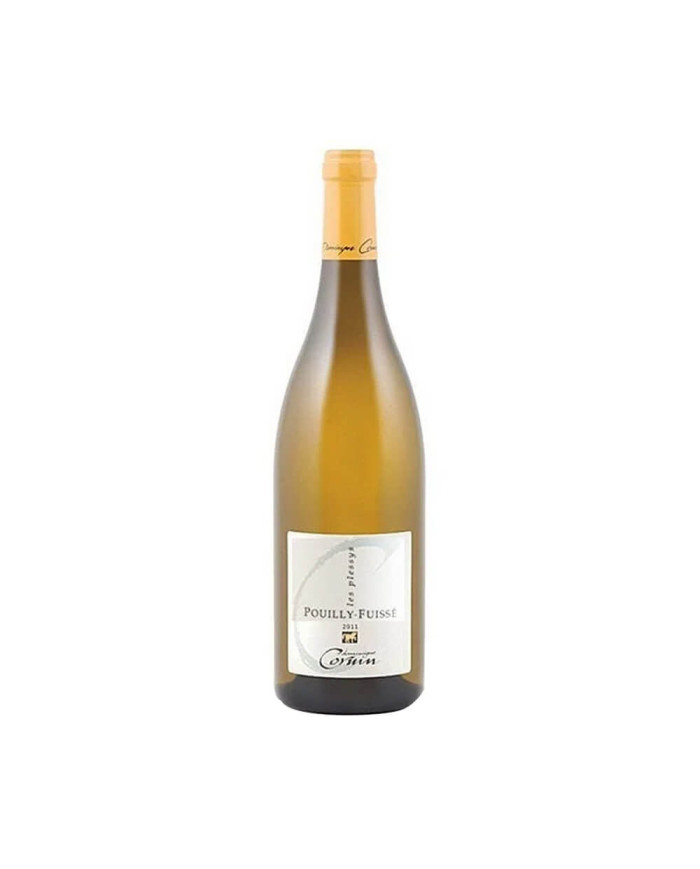 In Roman times, France did not exist as a political or ethnic unit. It was a vast territory that the Romans called Gaul. Among the cities best known for their strategic location was Cantricia, a large Gallo-Roman city near the Saône (Burgundy), from which the present name Chaintré is derived.

A historic place where the Cornin family produces wines of five appellations: Beaujolais Blanc, Mâcon-Chaintré, Mâcon-Chânes, Pouilly-Fuissé and Saint-Véran, perfectly reflecting the magnificent terroir of Southern Burgundy. True to its origins, Dominique Cornin Pouilly-Fuissé Clos du Reyssié is a Chardonnay from the Cornin family's 10 hectares of clay soil. The land is cultivated according to biodynamic principles and all treatments are organic. In the cellar, the grapes are vinified in demi-barriques for 12 months, then matured for a further 12 months in stainless steel vats on fine lees. Finally, the wine is bottled without fining and with very light filtration if necessary.

Named after Monsieur Reyssié, who planted Chardonnay in Pouilly-Fuissé in the 19th century and made this terroir an iconic place, Dominique Cornin Pouilly-Fuissé Clos du Reyssié reflects the strength of the old vines and the richness of the clay soil. The balance between man and earth. 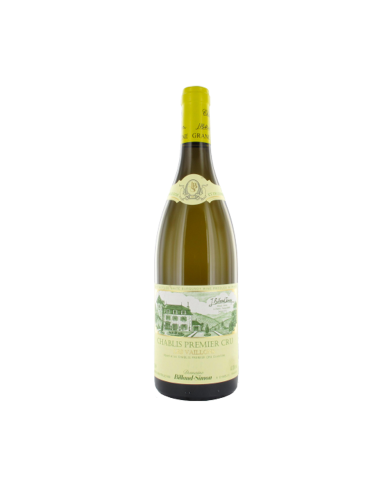 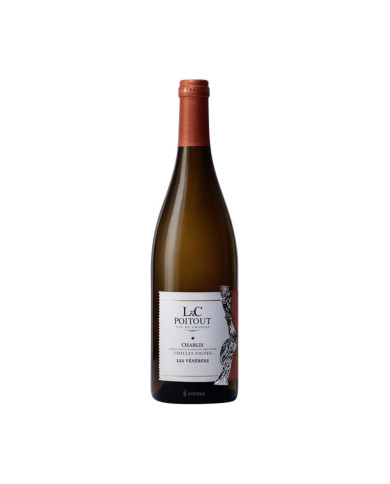 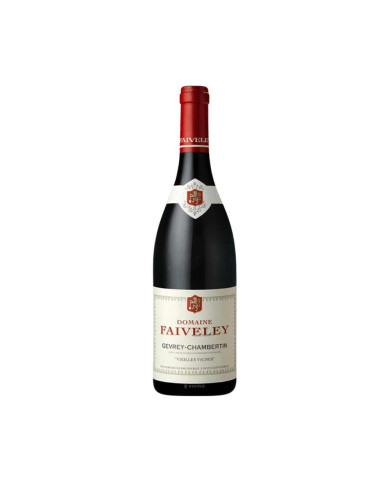