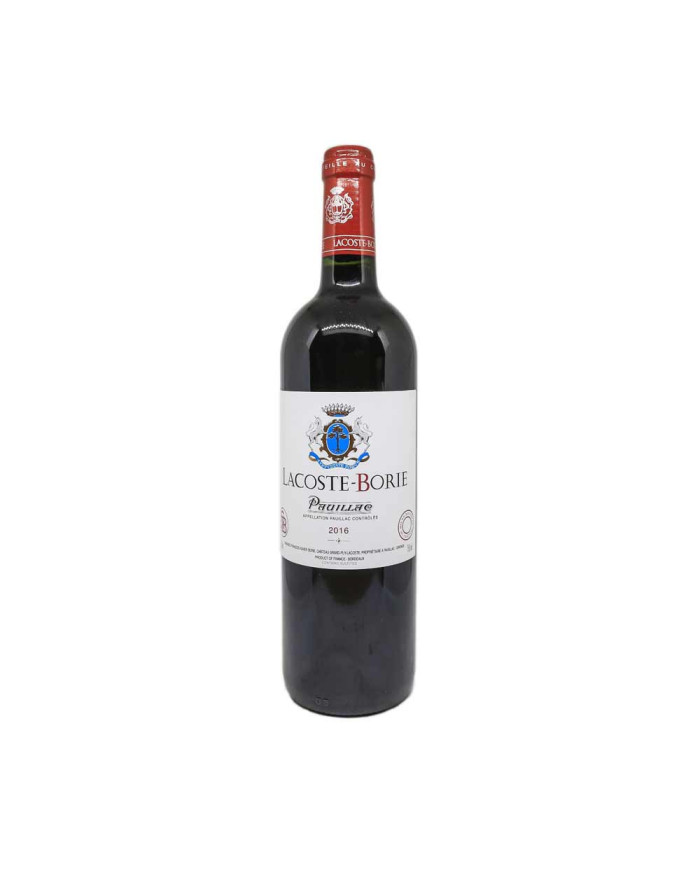 Discover the Lacoste-Borie, Pauillac 2016 on your e-shop, the Second Wine of Château Grand-Puy-Lacoste. A red wine with a beautiful bouquet of vegetal notes and red fruits, with a touch of violet and vanilla. It is supple and balanced. This Pauillac will go wonderfully with your red meat dishes, poultry or charcuterie.

A few words about the estate...

Even today, the whole family works at the château. They are assisted by the consultant oenologists Jacques and Eric Boissenot. The history of Château Grand-Puy-Lacoste goes back to the 16th century. The name Grand-Puy comes from an expression "puy" which means "small height, mound".

This Pauillac is the second wine of the Château: Lacoste-Borie. The 2016 vintage of Lacoste-Borie is a blend of 75% Cabernet Sauvignon, 20% Merlot and 5% Cabernet Franc. 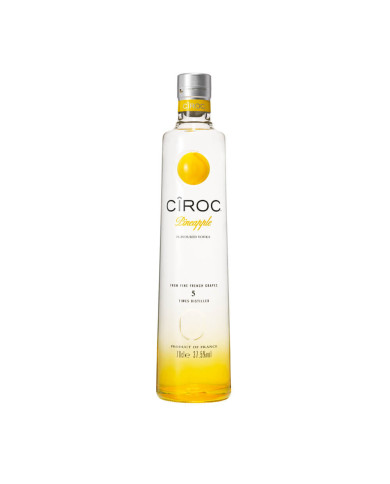 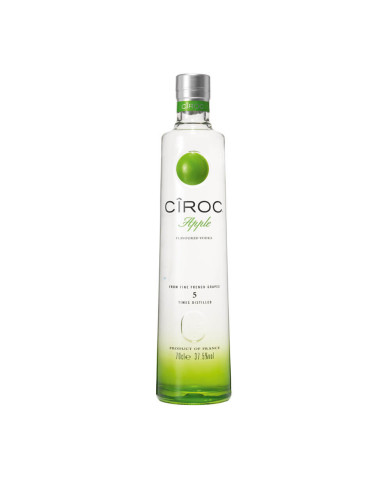 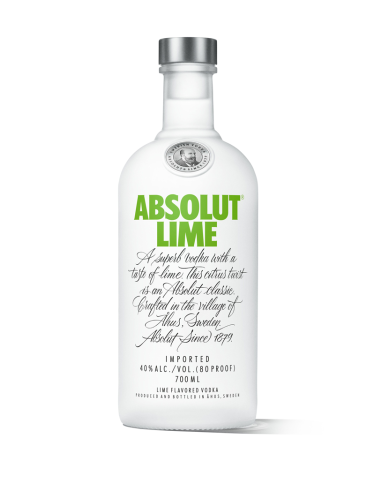 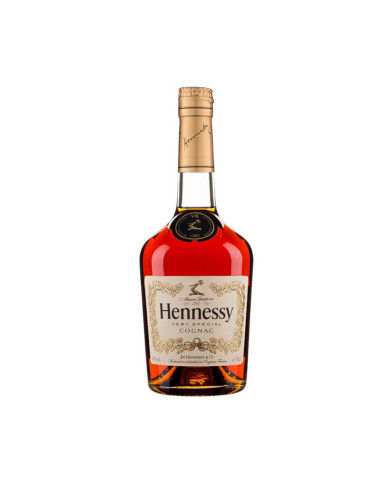